Just a few glimpses of past performances... 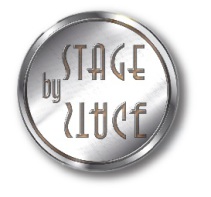 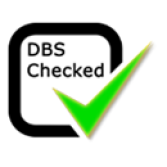 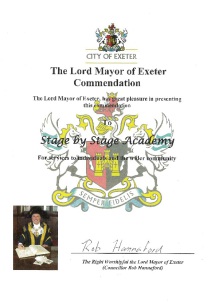 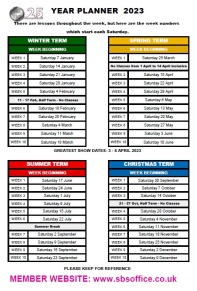 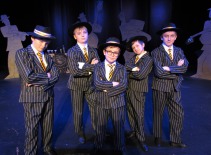 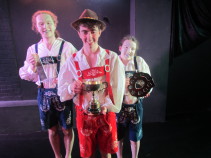 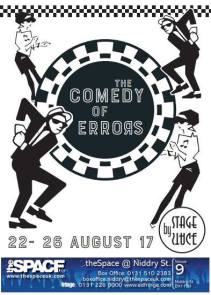 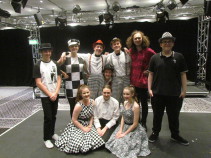 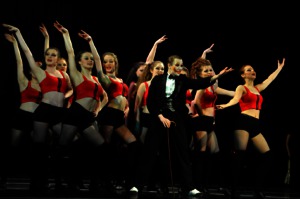